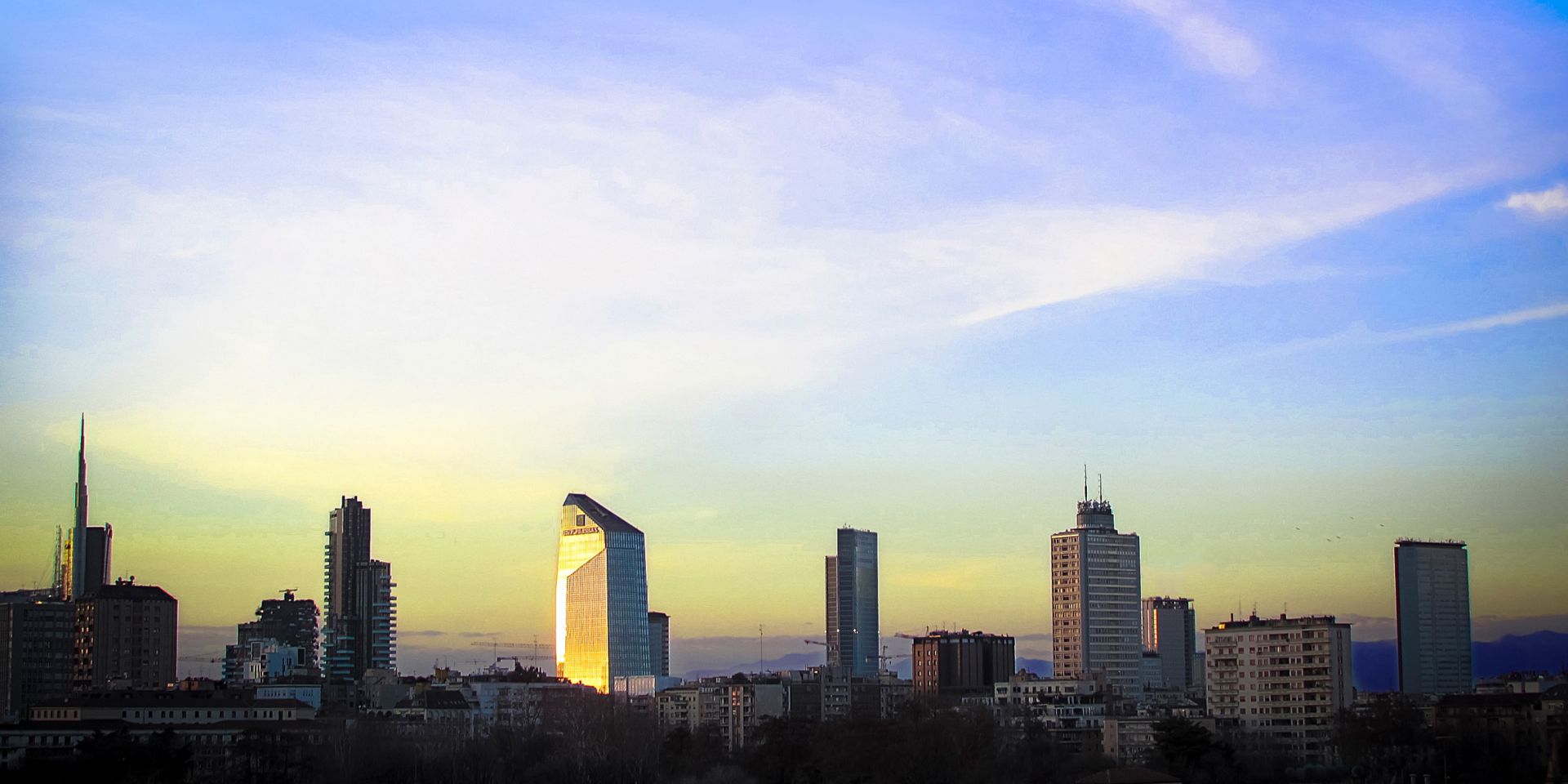 WHO WE ARE AND HOW WE WORK

We are a team of lawyers with an in-depth knowledge of employment law.

We offer companies modern and comprehensive consultancy in personnel management and industrial relations and support in resolving judicial and extrajudicial disputes.

We provide our assistance to:

Our strong points: we have a proven track record in the field of employment law, born out of day-to-day experience and an ongoing commitment to keeping abreast of developments. We respond quickly to client requests, addressing them with attention, dynamism and flexibility to identify the most effective solution after assessment the cost/risk/benefit ratio in each specific case and with the needs and expectations of each client in mind.

We combine the founder’s twenty-five years of experience and professionalism with recognised expertise and the infectious enthusiasm of our younger lawyers, who trained and have grown professionally in the firm.

The team is completed by two secretaries who for years have supported the Firm with competence, precision and responsibility.

For the convenience of our clients, the firm remains open during the holiday weeks of August and over the Christmas break to enable us to handle and promptly remedy emergencies or unforeseen events.

We are not content to simply satisfy our clients by winning a lawsuit, reaching an advantageous agreement with an opposing party or drafting a decisive opinion. Our objective is to “educate” our clients in matters of employment law, providing them with the means to ensure that over time they have less need of our assistance.

Our goal is to establish an understanding of our clients that goes beyond the mere professional relationship and which is based on confidence, mutual trust, transparency, ongoing dialogue, loyalty and respect.

This approach has always enabled us to do away with superfluous formalities in our relations with clients. Our objective is for the client to feel “at home” with us, confident that they can rely on professionals who are committed to achieving their goals.

Our high level of client retention and their expressions of appreciation (see the “Client Feedback” section) demonstrate our success in this respect. This is an achievement we are extremely proud of and our desire is to continue in this vein. 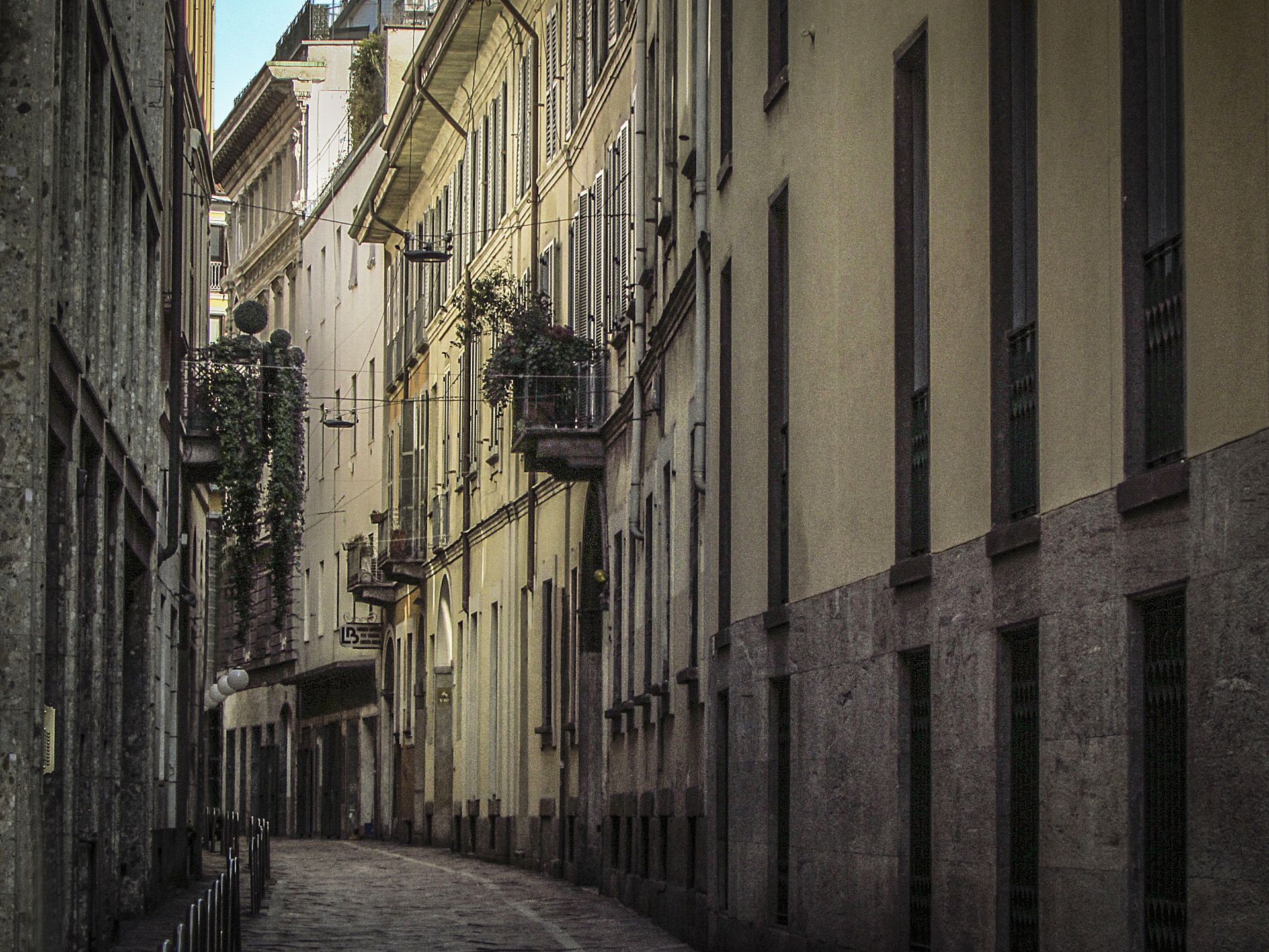 Legal assistance to companies is provided before tribunals and courts of appeal throughout the country and before the Supreme Court, and covers all facets of disputes concerning employment, agency relationships and autonomous contractors, social security and trade union matters.

We personally attend all hearings, as we believe that only the firm’s lawyers who have detailed knowledge of the case can best defend the client’s interests before the courts and opposing parties.

We provide extrajudicial consultancy in matters of personnel management, with particular respect to:

SUPPORT AND CONSULTANCY TO MANAGEMENT PERSONNEL

We also offer consultancy to company executives and top managers, providing them with the necessary support from the outset of their employment until its cessation, when the need for a determined and effective legal presence is all the more necessary in order to maximise the financial terms of departure from a top position.

We can also assist management personnel in litigating before the ordinary courts, the courts of appeal and the Supreme Court.

CONSULTANCY FOR OTHER PROFESSIONALS, COLLABORATIONS AND DOMICILIATIONS

We provide advice and support to lawyers who do not usually deal with labour law, and to employment consultants.

We accept domiciliation mandates from colleagues of other courts for litigation before the Employment Section of Ordinary Court and the Court of Appeal of Milan.

We can count on a network of highly qualified and trusted professionals (lawyers specialising in civil law, company law and criminal law; notarial firms, accountants and employment consultants) with whom we have a long track record of synergistic and fruitful collaboration.

These professionals seek our advice or, conversely, are approached by us when employment law issues are intertwined with other issues within their specific competence. 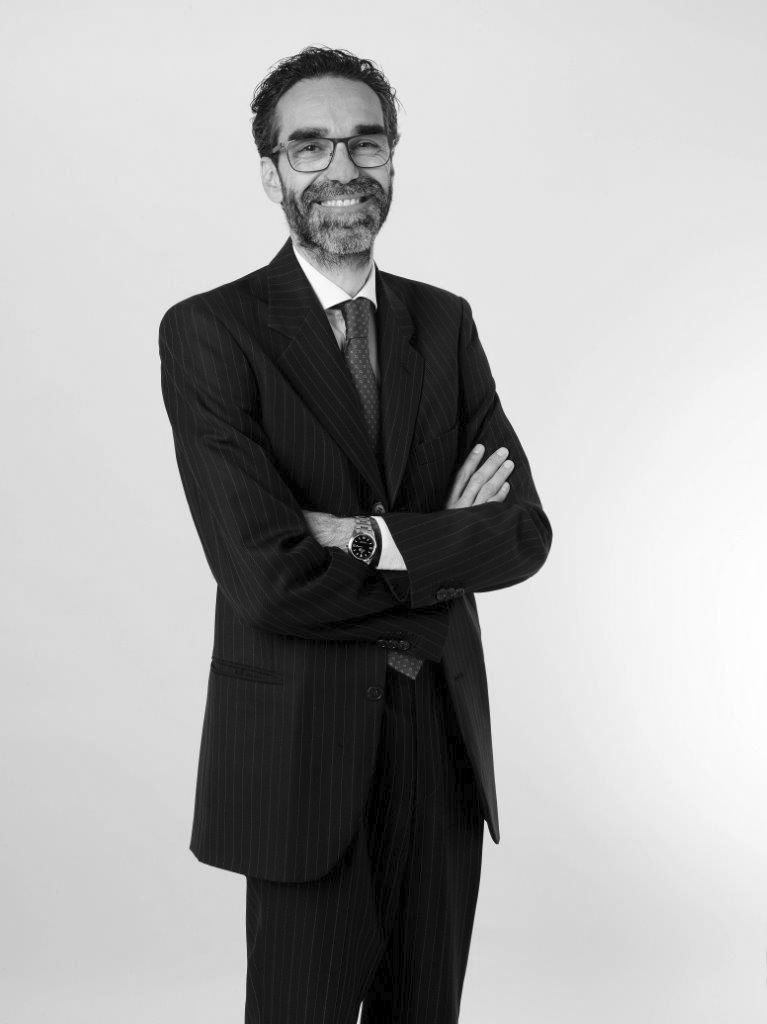 I am the founder and owner of the firm. I was born in 1968 and, after graduating from the Liceo Manzoni in Milan in 1994, I graduated with honours from the Faculty of Employment Law at the University of Milan (Supervisor: Prof. Luciano Spagnuolo Vigorita, Co-supervisor: Prof. Maurizio Del Conte), where I then worked for over ten years as an assistant.

I passed the entrance exam for counsel at the Milan Court of Appeal in 1998 and since 2014 I have been registered with the Bar Association of the Italian Supreme Court.

From the outset of my legal career I have been involved in employment law, a field in which I have had a passionate interest since my university days. I have assisted executives and companies across a wide range of economic sectors.

For 15 years I worked for leading Milan employment law firms until I founded my own firm in 2009.

I am a member of AGI - the Italian Association of Employment Lawyers (an association of which I am also a regional council member). 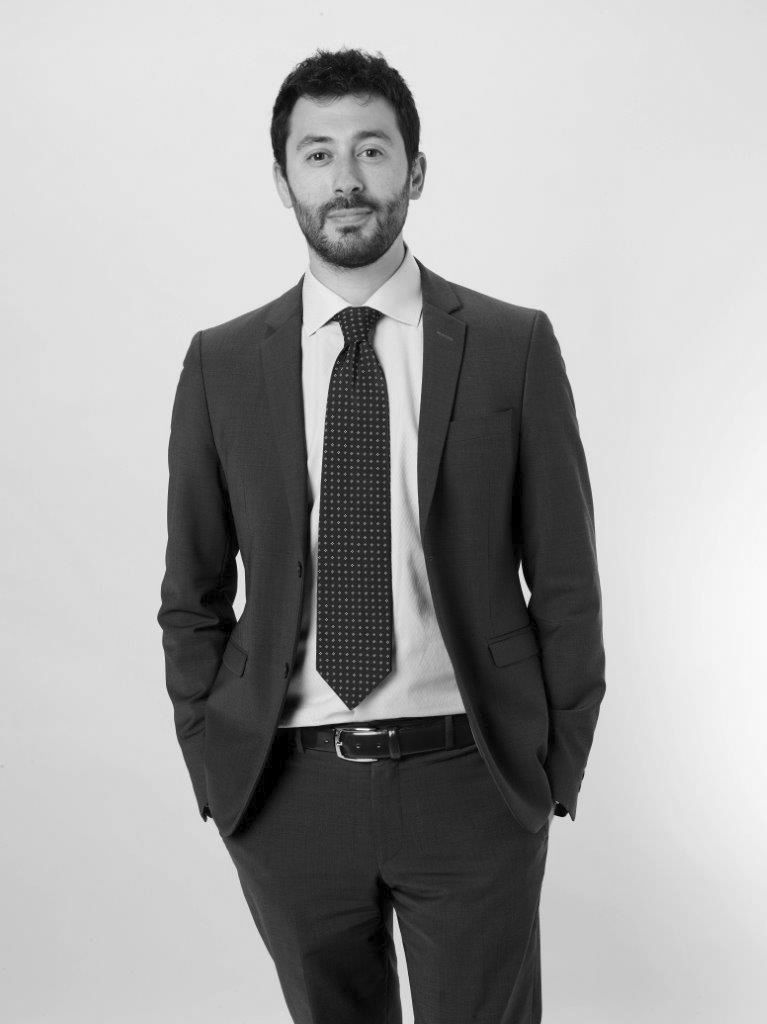 I was born in 1986 and, after obtaining my secondary school diploma, I graduated with honours in Law at the State University of Milan in March 2011.

I immediately commenced work with Alberto Bolognesi, providing judicial and extrajudicial assistance to companies and developing a specific and extensive expertise in employment, trade union and social security law.

I was called to the bar in 2015, passing the professional qualification exam at the Court of Appeal of Milan, and I have authored several publications on employment law in specialised and general interest journals (Orientamenti di Giurisprudenza del Lavoro, Labor, il Quotidiano Giuridico). 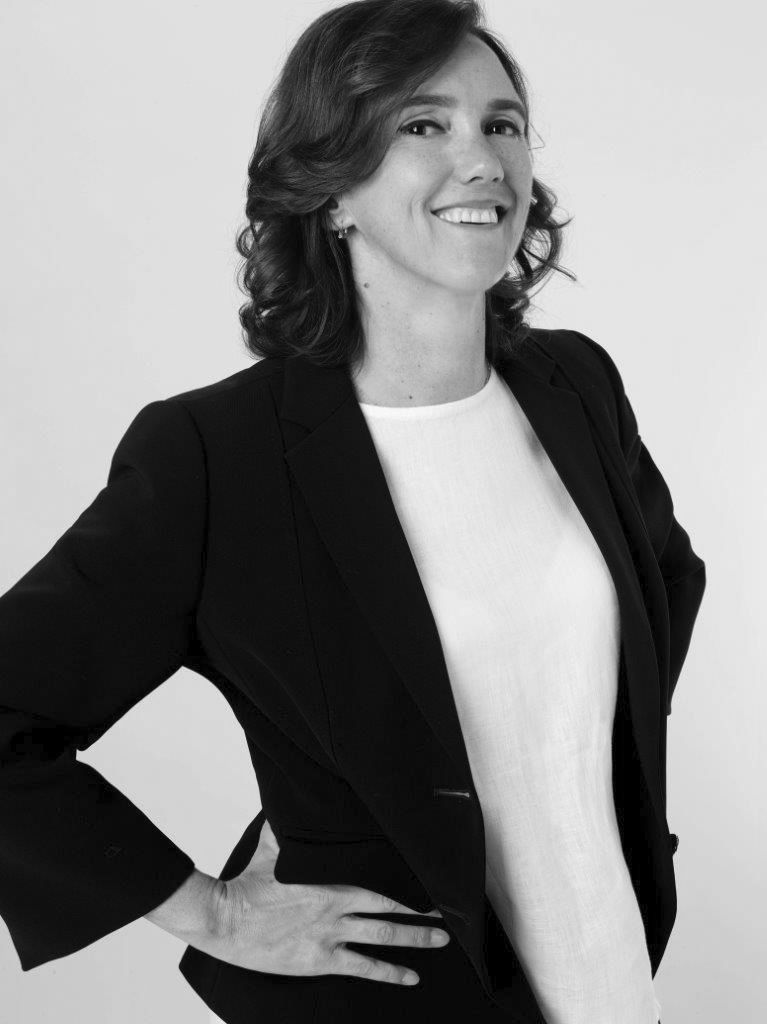 I was born in 1968 and, after graduating from the “G. Parini” secondary school in Milan, I graduated with a score of 110 out of 110 at the University of Milan with a graduate thesis on criminal law.

In 1997 I passed the qualification exam for admission to the bar, and since 2016 I have been listed on the register of lawyers practising at the Supreme Court.

In 2000 I founded my own firm, where I provided judicial and extra-judicial assistance and consultancy to companies, private individuals and coproperty establishments, particularly in the areas of real estate, contracts and contractual drafting.

For some years I have assisted the Bolognesi law firm, providing consultancy in cases where issues of employment law intersect with more strictly civil law-contractual aspects, and matters that require detailed study of a procedural nature.

I have obtained Certificate of Proficiency in English (C2). 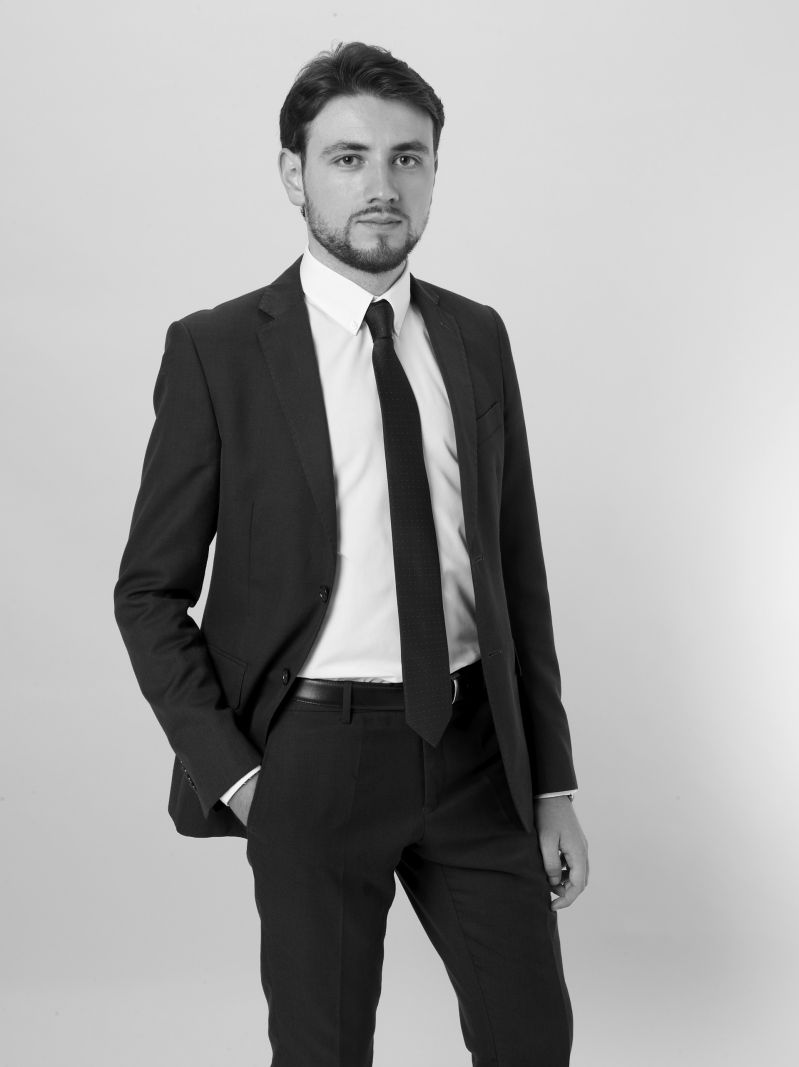 Immediately afterwards, I commenced my professional training at the Bolognesi law firm, dedicating myself with passion to the subject of employment law.

I provide legal assistance to companies on issues of personnel management and the handling of extrajudicial and judicial disputes.

In November 2018 I passed the qualification exam for admission to the bar at the Court of Appeal of Milano. 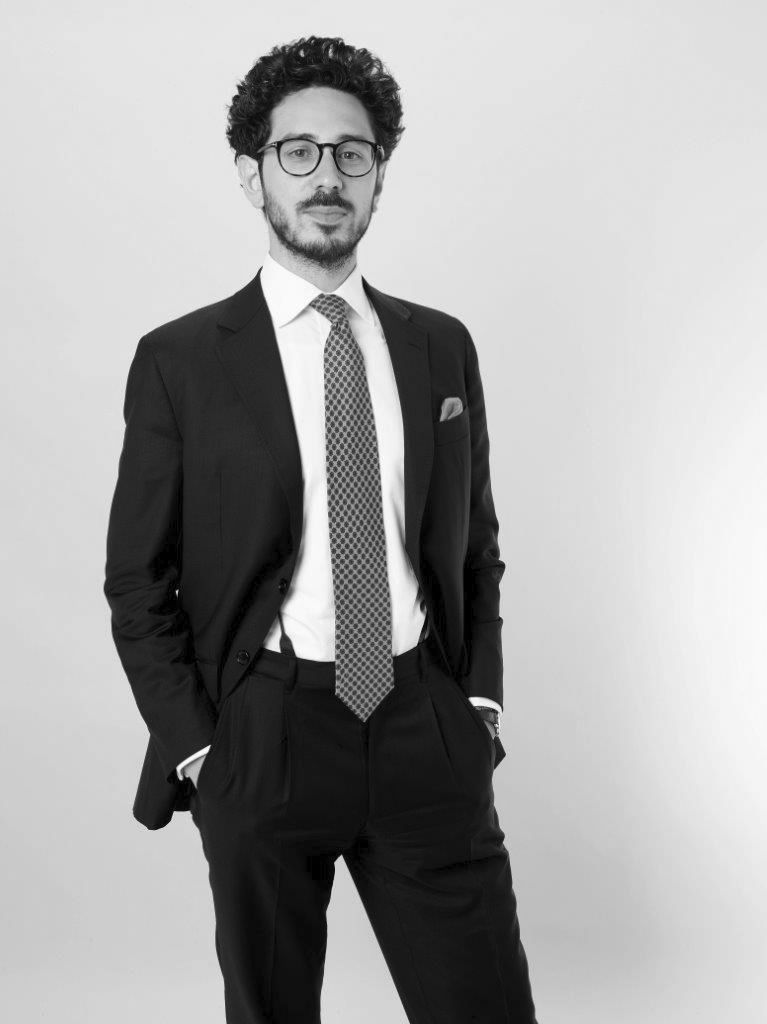 I was born in 1988 and, after graduating from the “P. Sarpi” secondary school in Bergamo, I graduated with honours from the University of Trento, with a thesis on employment law. After a period of legal practice at an influential Milan law firm, where I continued to cultivate an interest in employment law with particular attention to work-life balance in companies, in December 2015 I passed the professional qualification exam at the Court of Appeal of Milan and I am a member of the Milan Bar Association.

I have been with the Bolognesi law firm since October 2017. 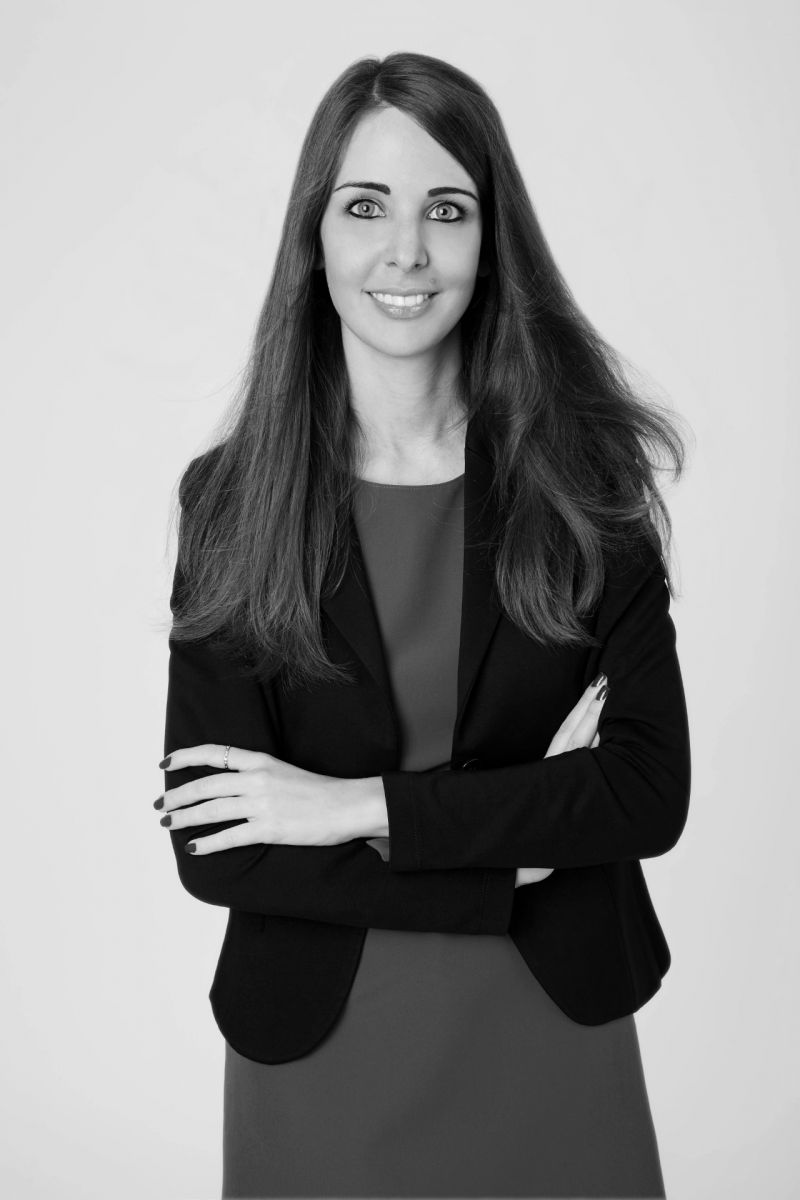 I was born in Milan in 1993 and, after the high school diploma, at the age of 22 I graduated with honours from the Faculty of Law at La Statale University in Milan (march 2016).

Immediately afterwards, I started my professional training at the public prosecutor’s office in Monza, following not only but in particular the subject of accidents at work.

For six months I then worked for an employment and labour law firm in Milan and later I completed my professional training at the legal department of INPS (the Italian National and Social Welfare Institute).

In september 2019, when I was 25, I passed the qualification exam for admission to the bar at the Court of Appeal of Milan.

I joined the Bolognesi law firm in October 2019. 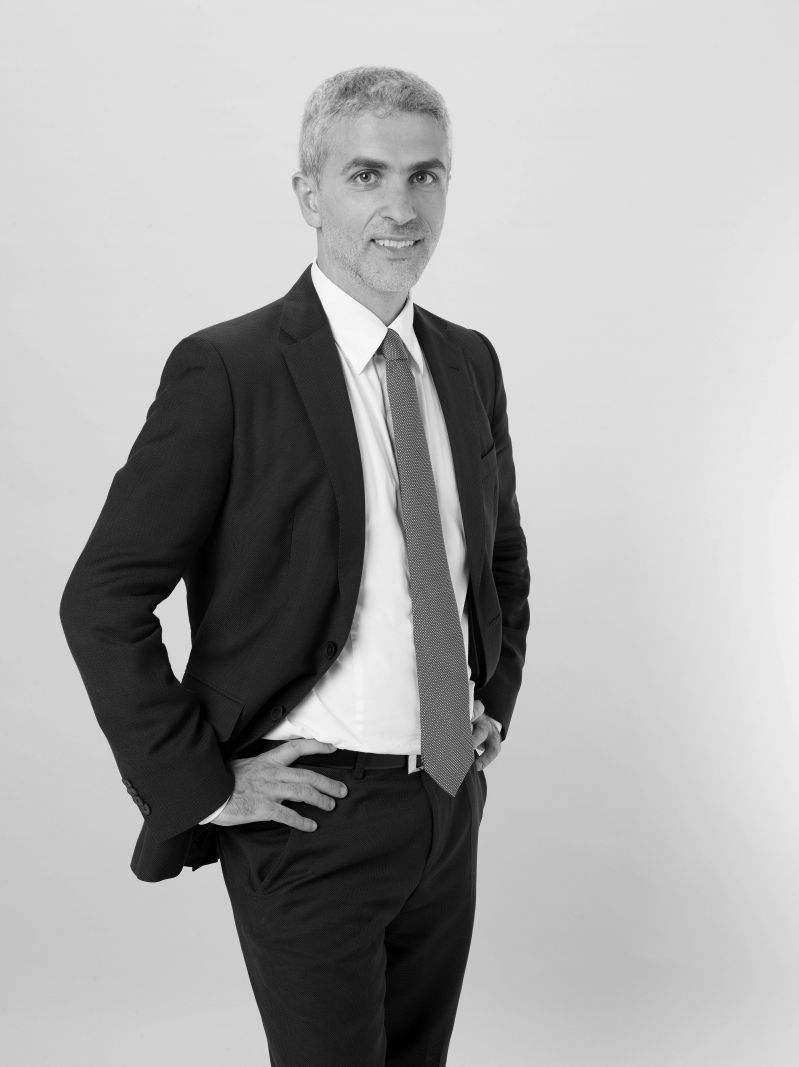 I act as an occasional external consultant for the Bolognesi law firm pursuant to Law No. 240/2010. I was born in 1985 and, after graduating from secondary school, I graduated with honours from the University of Pisa with a thesis on employment law, obtaining several awards and citations (CNSDL “Domenico Napoletano”, “G. Ghezzi” Prize, AIDlaSS).

I have been a lawyer since 2012. From 2015 to 2017 I undertook research at the management department of the Ca' Foscari University of Venice.

I am currently enrolled in the special list of professors and researchers attached to the Ordinary Register of the Bar Association of Milan.

HOW TO GET TO US

The firm's offices are located in the historic centre of Milan, a short distance from the Piazza del Duomo and the Piazza Missori.

Car
toll parking is available at a garage 50 metres from the firm at Via Olmetto No. 9.

“Good Morning Riccardo, an incredibly useful summary for those who need to get to grips with the subject” (email dated 05.09.2014)

“Dear Mr Bolognesi, thank you for your comprehensive report which has been an enormous help to me in understanding many aspects of my relationship with my current principal. My only regret is not having consulted you earlier...” (email dated 8.3.2017)

“… your analysis is very interesting and detailed. I also want to congratulate Mr. Falsone for the conference he is going to give. I’m fortunate to be working with the right people!” (mail 08.07.2015)

“Alberto, besides the content, which is always outstanding (...) it’s a pleasure to work with a professional who is precise and mindful of timescales and communication. Unfortunately it’s not a very common quality” (mail 23.10.2014)

“Dear Mr Bolognesi, I would like to thank you for your assistance (...) in this delicate phase of company transformation and for having guided and supported me in the negotiations with agents” (email dated 15.04.2015)

“Dearest Benedetta, thank you so much for all your work to get this resolved so quickly!” (email dated 13.11.2017)

Alina F., New York, Owner Of An Estate In Tuscany

“Dear Mr Bolognesi, Thank you for your amendments to the agreement and for looking after the interests of our Client so well” (email dated 23.02.2018)

“This news calls for another toast! It’s tremendously satisfying to be able to boast of a favourable ruling on the subject of collective redundancy - even more so without a trade union agreement!” (email dated 15.01.2015)

“Alberto, on Monday I’ll let you know; we're shattered, but it worked out well, thanks to your fantastic contribution”   (email dated 26.05.2017)

“I read the statement of case and I have nothing to add. As usual you’ve done a fantastic job” (email dated 29.04.16)

“Thanks for the remote assistance and thanks to Riccardo for the prompt (and impeccable) intervention” (email dated 18.03.2018)

Laura A., Director-General (Municipality In The Milan Area)

“Dear Mr Bolognesi, I would like to thank you for the work you have done with preparation, patience and skill (...) your collaboration has been fundamental” (email dated 31.10.2013) 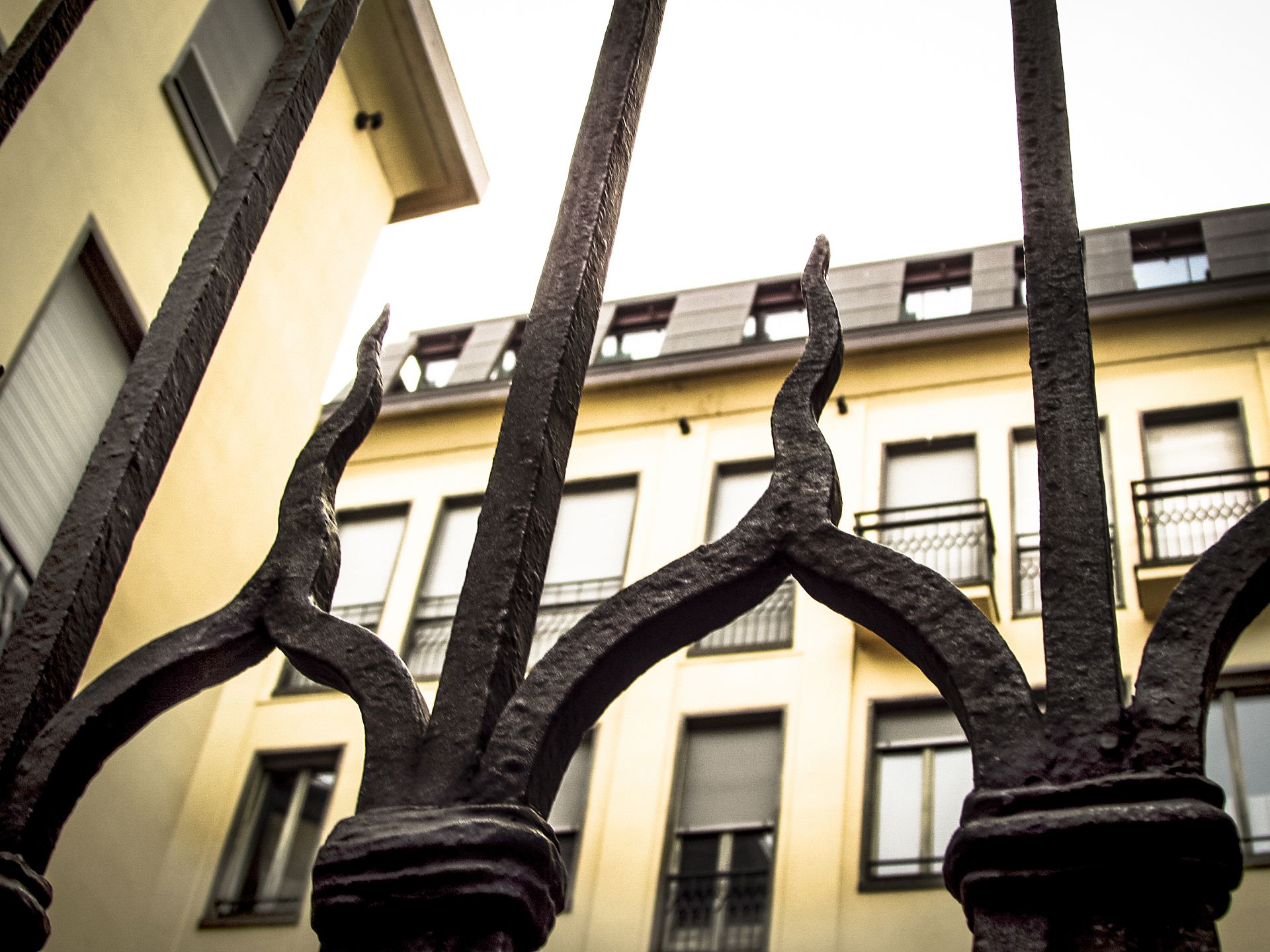